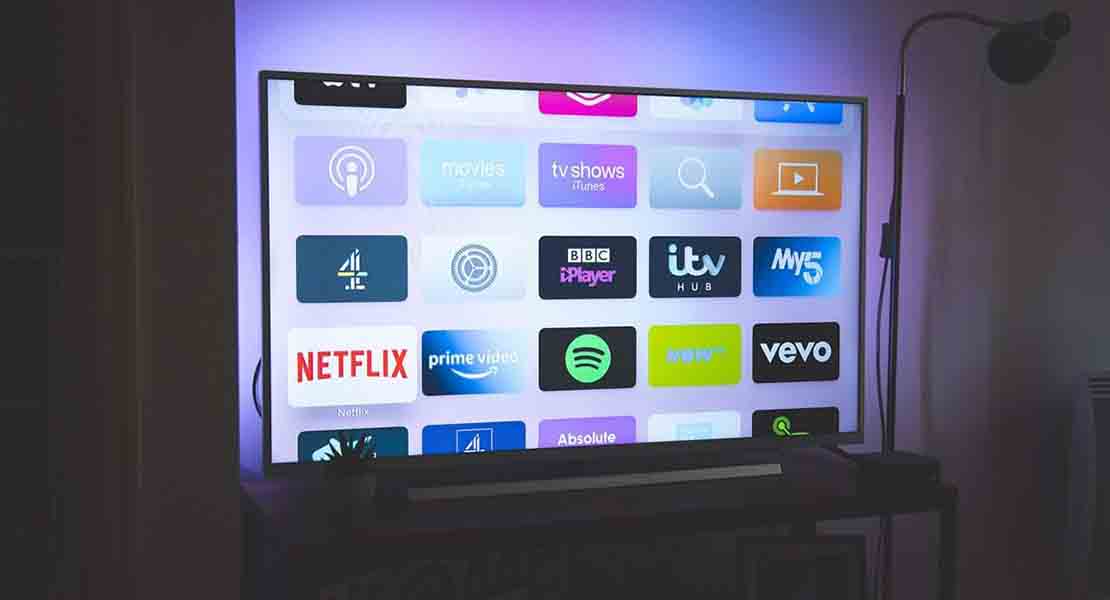 In the first of our three-part series, Active’s Zachary Santucci explores the evolving streaming video landscape and what that means for how media is purchased.

Who Wins in a Streaming Price War? Hopefully Advertisers.

Even for those of us in the media world, the ever-changing roster of streaming platforms and providers can be confusing.  Watching the Super Bowl a few weeks ago, my main question wasn’t why Patrick Mahomes couldn’t connect with receivers, but was in fact “wait, so Paramount+ is replacing CBS All Access now?”  After both HBO Go and Max Go apps disappeared in favor of HBO Max and Freedive rebranded as IMDbTV, it feels that some companies are having branding troubles.  With more entrants over the past year, advertising partners are becoming more cognizant of where they fit in the ecosystem.  Viewers are no longer as platform agnostic as they may have been when there were only 2-3 major streaming players to keep track of.  For example, not nearly enough people flocked to newcomer Quibi despite nearly $1 billion investment in big-name talent and new, unique content.  Instead, streaming services are becoming more analogous to traditional, established Cable TV networks… they need to compete for hours in the day as much as they do for viewers.  But what does that mean for overall prices?  Will we see an increase of ad-supported Video-on-Demand products (AVOD) pop up in the rubble of a price war?

The fact that Hulu had ads in their low-tier paid option always felt a little antiquated given the rest of the streaming environment.  Hulu may have just been ahead of their time since Paramount+ will launch in March with a similar strategy (a $6 monthly plan and a $10 monthly ad-free version) and Discovery+ did the same in early January.  However, with deep discounts on the horizon for competitors, the fight for market share among less established streaming apps could get dirty.  Even the premium providers are increasing their free trials (Hulu and Amazon Prime now offering 30 days), bundling their services (Disney+/Hulu/ESPN+), or offering free access (Netflix/T-Mobile, Apple TV+ with new devices, and HBO Max for anyone who has AT&T, HBO, or a friend with HBO).  The hope for advertisers, should be that consumers will hit a limit of subscription VOD (SVOD) payments and grow more familiar with AVOD.  Devices like Roku, Firestick, and smart TVs in general democratize the process.  Once ad-supported content distributors drive an app download, it sits right next to more “premium” outlets like Netflix and Disney+.

With dichotomies like Peacock/Peacock Premium, Amazon Prime/IMDBTV, Vudu/Vudu Free, etc. there is room within each brand’s ecosystem for fee-based and ad-supported consumer experiences.  While research shows consumers will gladly pay to avoid ads, economic realities have proven there is a ceiling to what the average consumer will spend.  Will the affluent video consumer be even harder to reach than ever?  Possibly, depending on how potential future privacy regulations affect the addressable space.  But more immediately, the streaming landscape continues to evolve and should afford more high-impact advertising opportunities targeting consumers who may begin spending less time on “unreachable” platforms (Netflix/Disney+/HBO Max/Prime/etc.)

As the COVID-19 vaccine rolls out and overall time spent outside the home increases, the massive growth of streaming is expected to level out.  According to a study by MoffettNathan*, 62% of Apple TV+ subscribers are currently accessing it via the one-year free promotion with purchase of a new product.  With the substantial Super Bowl presence, Paramount+ is poised to become a substantial player moving forward, but even more so because of an introductory pricing structure of $30 for the first year ($2.50 a month).  Many of the smaller apps may just be looking to build a larger subscriber base to increase value for an eventual acquisition, but in the short-term consumer choice will drive the increasingly crowded space (as they did with the ill-fated Quibi).  As virtual programming distributors (vMVPDs) like PlutoTV, YouTube TV, Sling, and Fubo continue gaining in popularity, the line between streaming apps and traditional cable is blurring even further.  The general public may incur a premium to eschew ads, but few will be able to afford it.  The industry will likely respond in kind by ensuring the constantly evolving streaming landscape looks eerily familiar from a consumer standpoint… we’ll just buy the ads a lot differently.